React Native which is a massive framework. You will start to build a whole app by simple to follow instructions and also enhance efficiency and permit to use again the code. The aim of it is to read a single time by React method and write anyplace.”

The history of React Native is very attractive. In 2013, Facebook initiated an internal hackathon project to build native UI elements via javascript. After that React Native comes into the picture by Facebook has become one of the most famous frameworks and become an open-source tool. The first time people recognize the reactive native in Jan. 2015 at REACT.js Con. After that it appeared in F8 Con. they announced that React Native became open source and available on GitHub. 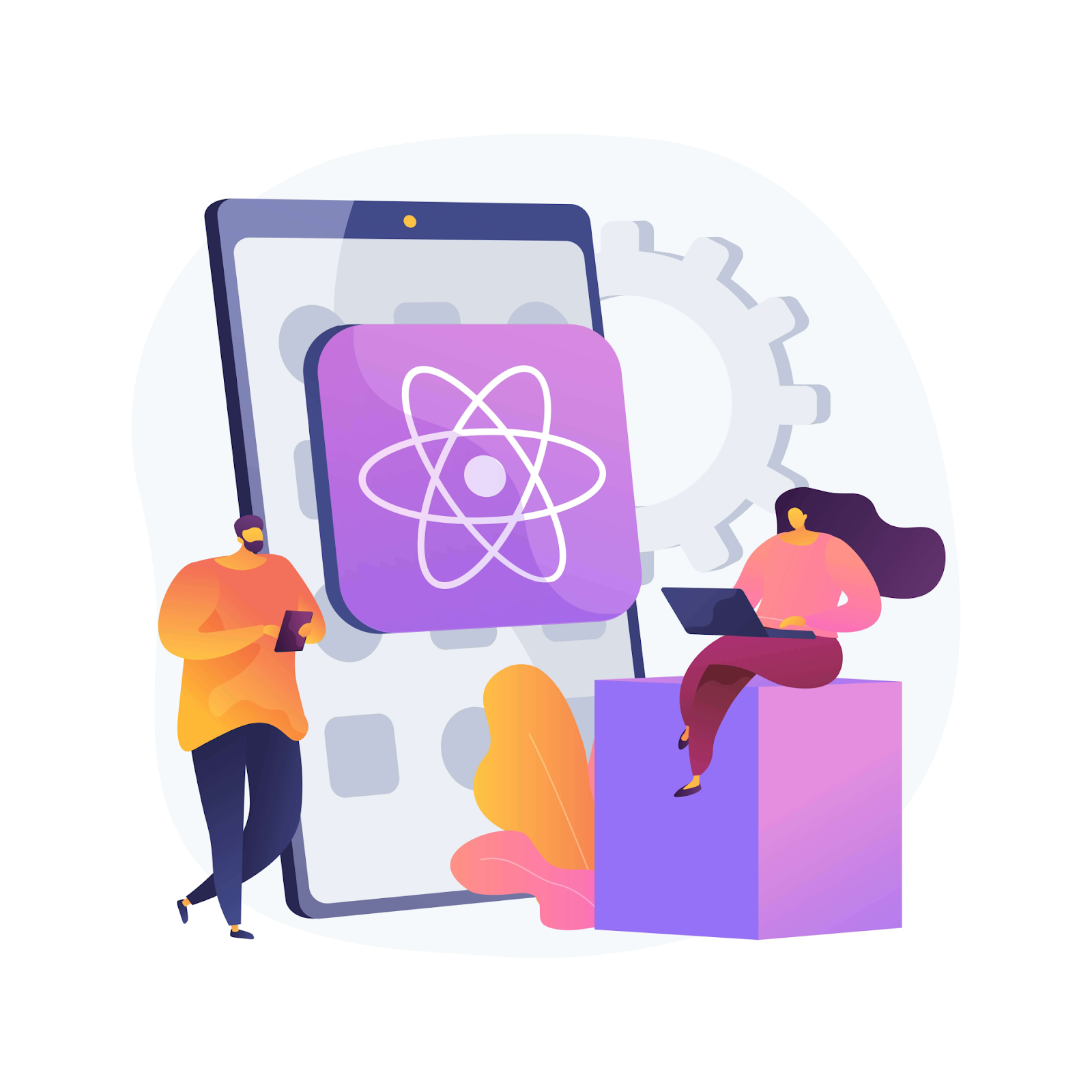 What is the React Native?

To realize web applications, React native was initially utilized to create user interfaces. Since React Native has evolved and now it can be utilized to make mobile applications and server-side.React Native is made with ReactJS which has provided major competition for its long-term choices, AngularJS.React native runs their millions of users, Facebook groups along with Airbnb, Bloomberg, Tesla, Facebook Ads Manager, Instagram, Ticketmaster, Amazon, Microsoft, and some other companies utilizing react native in production or investing in. React native gives benefit like mobile application framework, from this advantage application renders native component speed and performance APIs directly are much better than hybrid framework like Cordova and ionic. You can provide a User interface for both Android platforms and iOS.  For further reading.

Now we conclude, React Native gives a different kind of function to the developers, now they can execute for example error control at runtime and promptly get their outcomes on the running application. We can compare it with a native development app in which developers need to stop the entire system. Now you know that to build an all-time all-purpose mobile app, come to React Native that is user-friendly and know where to turn.Memory storage is the major problem that is overcome by React Native.