Over the years, we have noticed that the PHP framework has grown to be the most preferred one when it comes to creating web applications for the enterprise. Many PHP frameworks are open and quite popular within the community, mainly Laravel and CodeIgniter.

The PHP-based frameworks CodeIgniter and Laravel are famously known for the ultimate aid in website development. Both these PHP frameworks are safe, reliable as well as more durable for developing web applications. However, differences exist between the two.

Laravel is an open-source web framework. The platform is intended for the development of web applications by using MVC structural models. Laravel was released following the MIT license. Therefore its authorization code is hosted on GitHub. It is a PHP framework that follows intense and accurate language rules.

The main purpose of developing the Laravel is to present an alternative to the CodeIgniter framework, which does not produce built-in assistance for authentication and authorization.

CodeIgniter is a powerful PHP framework with the least digital footprint created for developers who favor a simplistic and elegant toolkit to produce full-featured web applications. Built by EllisLab in 2006, this framework is one of the PHP frameworks prepared to form dynamic websites using PHP. It provides users absolute independence and no dependence on the MVC development pattern. This framework authorizes third-party plugins that expedite the use of complicated functionalities.

CodeIgniter addresses absolute liberty for the consumers so that they do not need to rely upon MVC development patterns. One of the admirable things about this framework is that it sanctions plugins of third-party that helps in applying complicated functionalities. 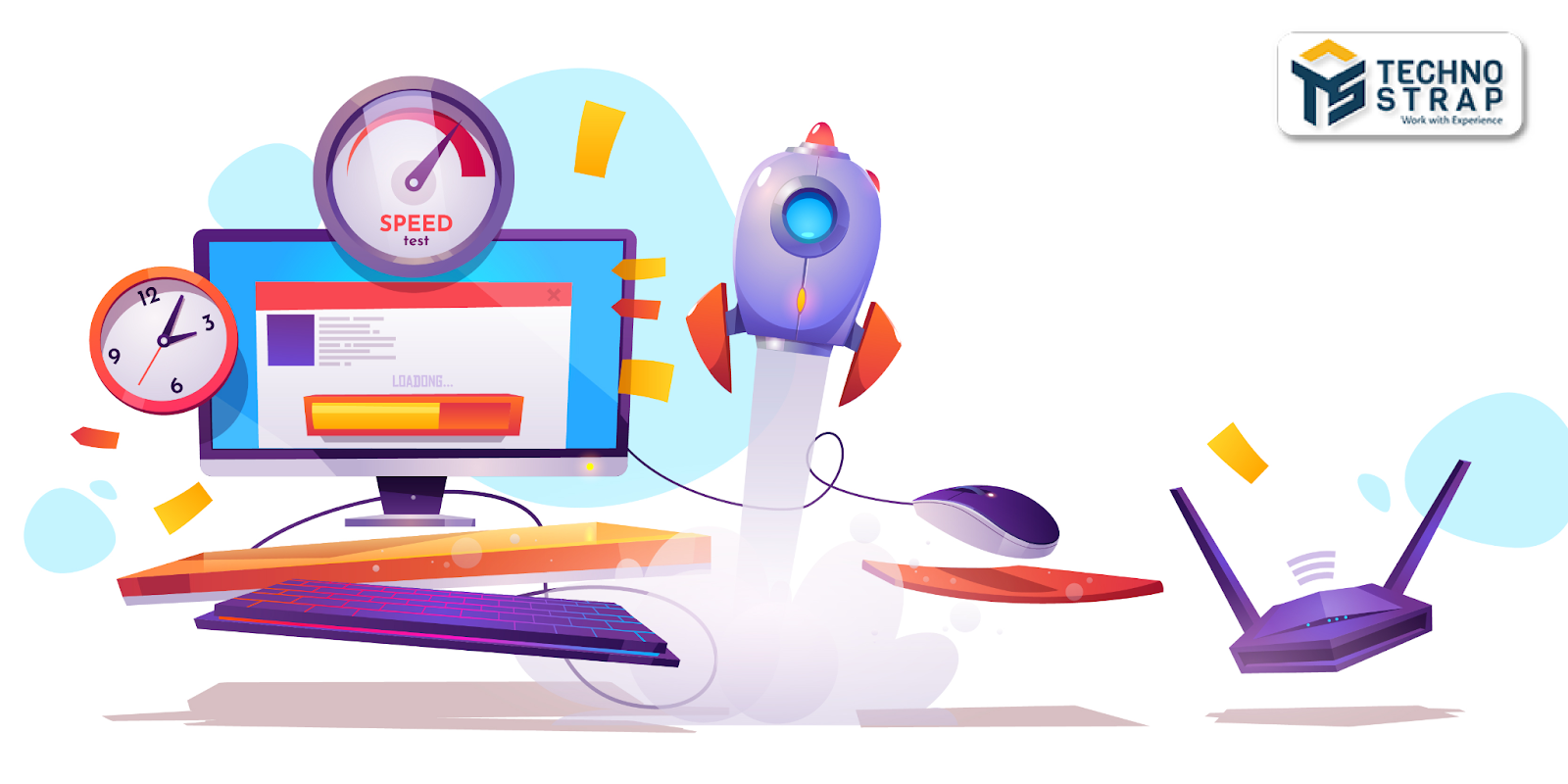 The performance of Laravel-based applications can have indications for the success of a project, and it is said to be quite slow. But, its community advises that it can be upgraded for more reliable performance if optimized properly, which may well let applications perform efficiently despite being under 20ms.

CodeIgniter-based applications are operated through a functional test to ascertain the performance. Few projects have also expressed several response times based on the number of users. For example, the medium response time to operate the application with 100 users was 11.5 sec. On another hand, with 500 users, it was 45.6 sec with 1100 users, it reported 26.0 sec. These projects explained how robust and scalable CodeIgniter can deliver. 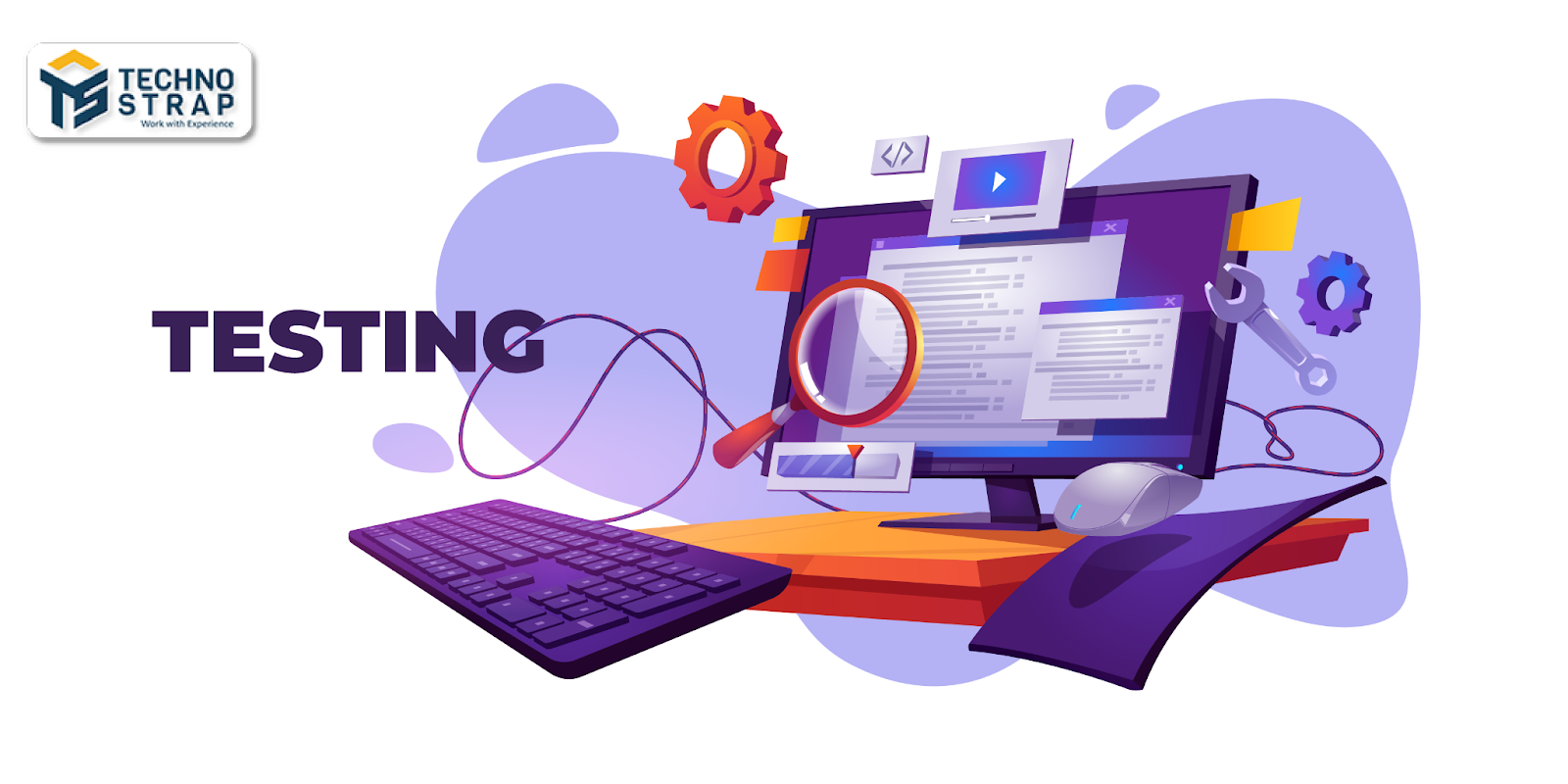 Is it easier to test a Laravel app?

Given the fact that Laravel functions with PHP, there are several testing tools available to assure the conception of a bug-free application. However, it is understandable to feel overwhelmed by the number of tools and supplies available for testing. To initiate the testing process more conveniently, Laravel tests code in two distinct levels known as Unit tests and Feature tests.

Laravel, by default, has robust testing documentation and renders all the tools you require to test the application environment at different levels, including the capacity to conduct mock analyses by mocking application codes and events.

Is it easier to test a CodeIgniter app?

CodeIgniter gives a simple unit-testing class that allows you to formulate tests for your applications. It has an evaluation capacity along with two result functions that may not work a full-blown test but acts as a simplistic tool to assess your code quality for accurate results. They run by initializing classes and creating reports and also produce customized templates to display tests.

When picking a framework, it’s important to prefer flexibility and avoid any severe enforcement of structure and guidelines. It’s always recommended to handle a framework as a guide, not techniques and standards.

Laravel supports the Model-View-Controller (MVC) architectural pattern that provides the ability to split developer roles for a more suitable development process. In another word, while a frontend developer is operating on the views, a backend developer can be working on the controller logic simultaneously.

The MVC patterns also allow full control over the application, which might get handy to choose application-specific routes and customize how your application performs on a global scale. This grows the SEO of the application in return as well. Executing external APIs plus reusing application logic is offhand with Laravel’s MVC structure. Thus, the production of immutable backend support for any web application is always feasible. 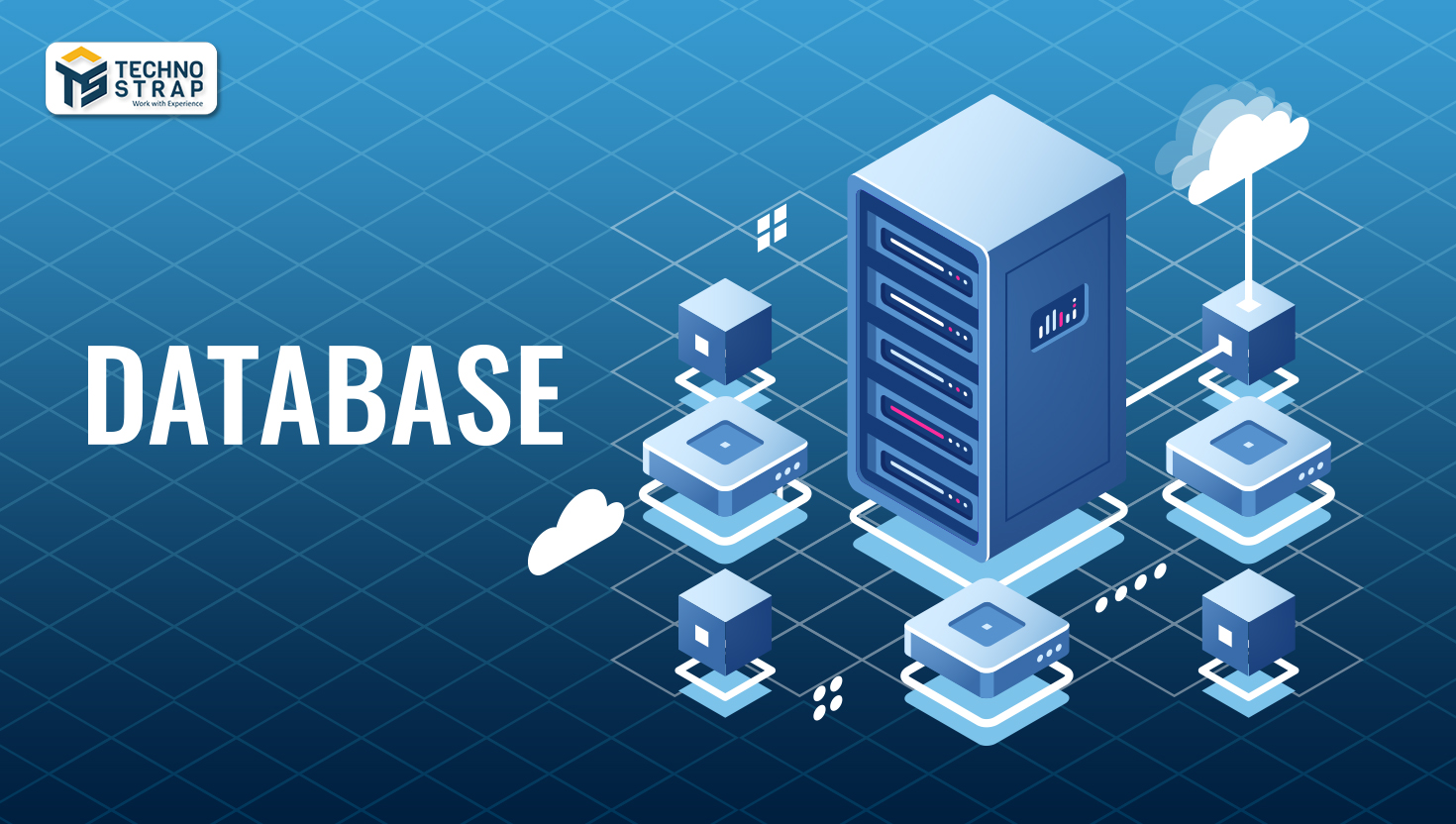 Whether other databases will support Laravel, only the future can tell us. But say, if you are suitable with the databases that Laravel supports, you will face no restrictions in forming a wholly managed connection between the database and the web app.

CodeIgniter arises with a full-featured, high-speed abstracted database class that supports traditional formations and the Query Builder model. Its clear and easy syntax makes it a favored choice for developers all over the globe. These are some drivers by which you can access the databases: MySQL (5.1+) via the MySQLi driver, PostgreSQL via the Postgre driver, SQLite3 via the SQLite3 driver, MSSQL via the SQLSRV driver.

PHP contains 79% of the market when it appears to server-side programming of web applications. Laravel has a large community with more than 46,231 active users, 18,105 threads, 63.5k GitHub leads, and 4.7k real-time watchers. The highest time taken to resolve a Laravel query by the community is no more than three days. PHP and Laravel joined to have a powerful community, where developers share Laravel podcasts, news, documents, repositories, etc. Following are some of the areas where you can join the Laravel community: Lara casts, Laravel.io, Reddit. Dev, Stack overflow, GitHub

Laravel has the benefit of pre-defined architecture that makes customization of backend inference easier. At the same time, CodeIgniter allows the comfort of testing for scalable applications. The choice between Laravel and CodeIgniter depends on the sort of application you require to develop.

If you are seeming to build interactive website designs with appealing content or an exceptional application without adding any overhead components or extra costs, then Laravel is the right option. But, if you need to build a lightweight web application, has impressive features with a rich interface and enhanced security, you should prefer CodeIgniter Framework.

Google Algorithm And Its Major Updates….